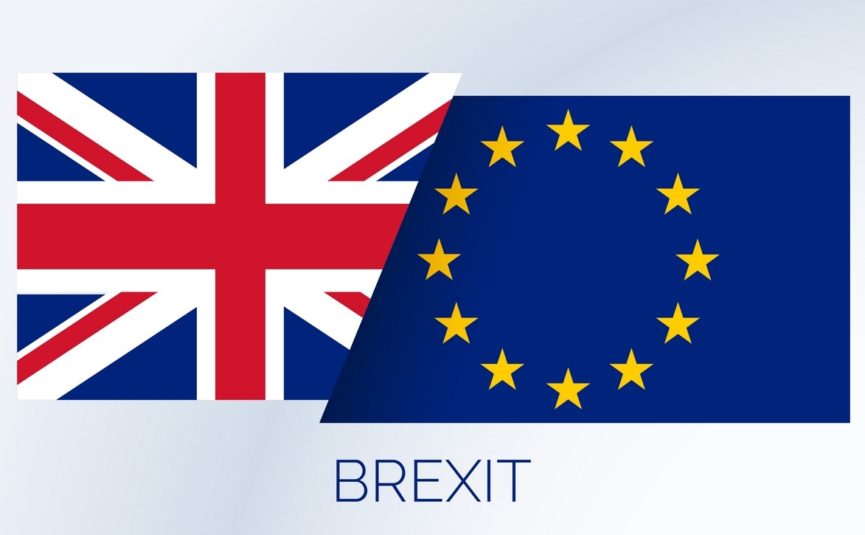 While for some, this will represent Brexit being “done”, the reality is that very little will change, as the transition period will begin immediately.

For importers and exporters, particularly on the island of Ireland, it is important to note that the transition period is due to last until the end of 2020, and the UK prime minister has indicated that it will not be extended.

During that time, all parts of the UK will continue to follow EU rules, and so trade can continue as normal, but it is important to prepare your business as best as possible for the future.

You can re-cap on the advice previously given to businesses to prepare for Brexit, by reading our useful guide here.

During the transition period, the trading relationship between the EU and UK will be unchanged, and much of the focus will move to the trade deal to be negotiated between both parties by the end of the year.

While there continues to be a lot of uncertainty, and a lot of the details have to be finalised as part of the negotiations, businesses are advised to prepare as much as possible by following the advice previously issued by the UK and Irish governments. Be sure to use the transition period wisely.

To stay up to date on the latest Brexit developments, please see useful links below;